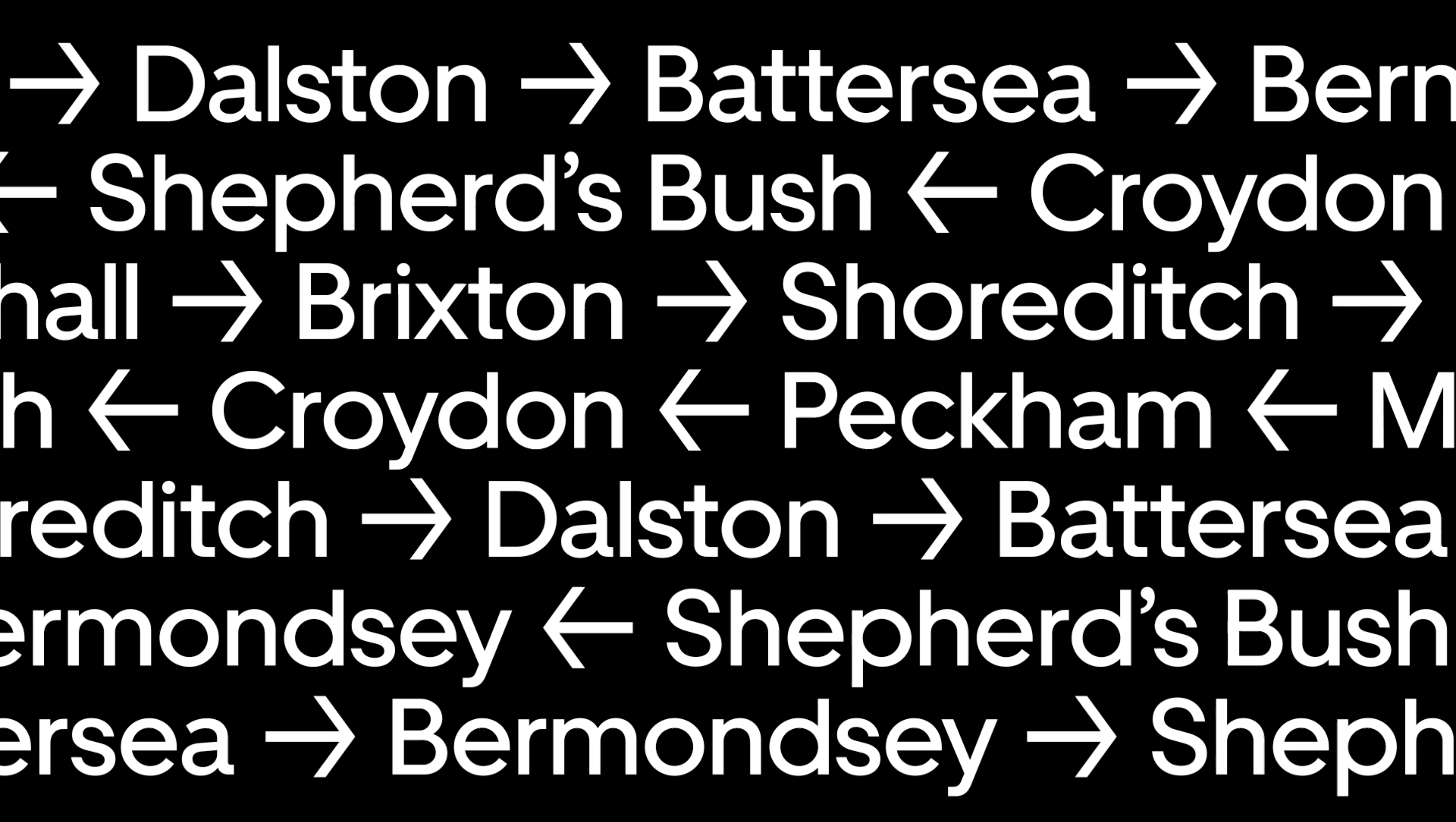 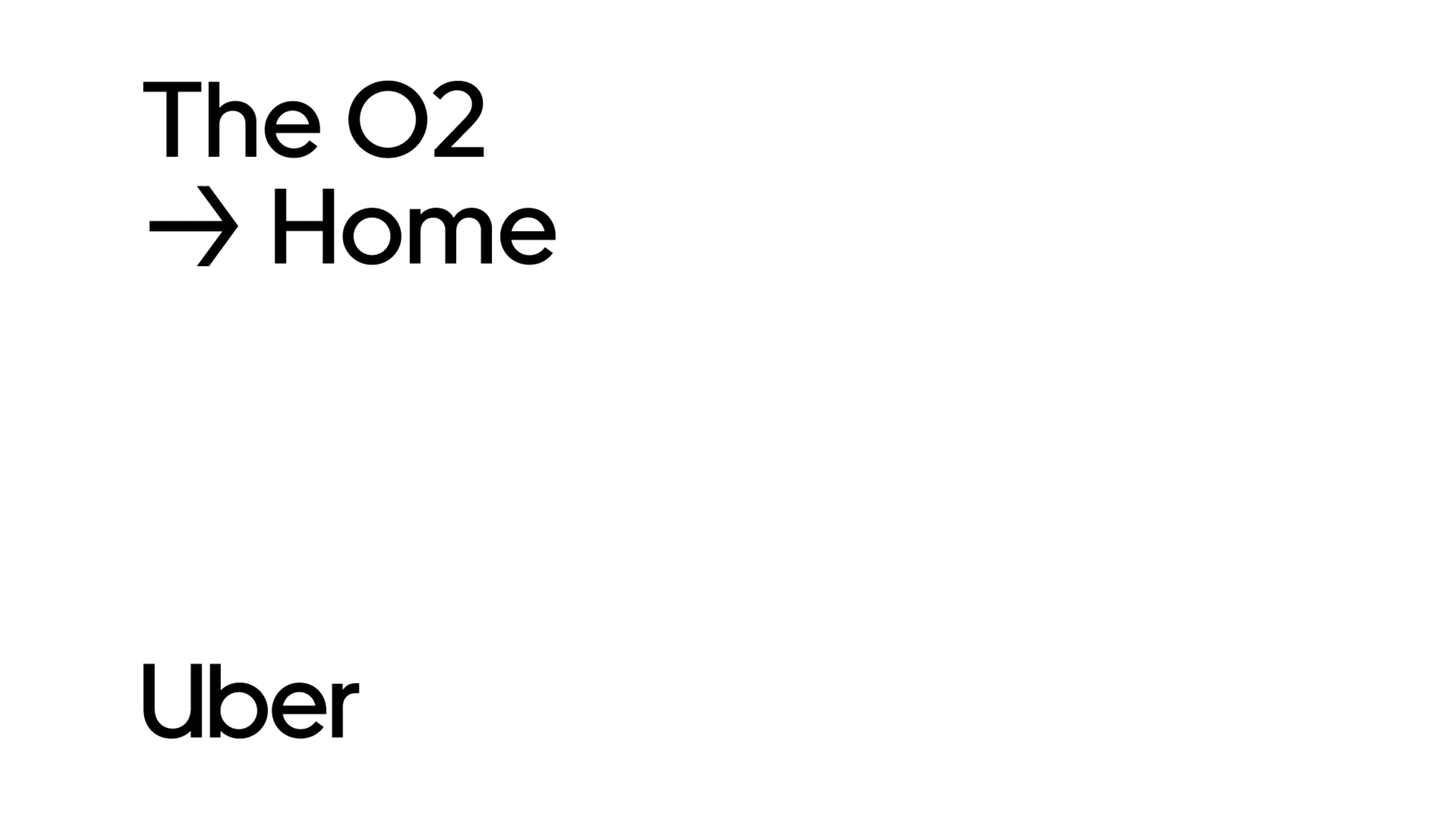 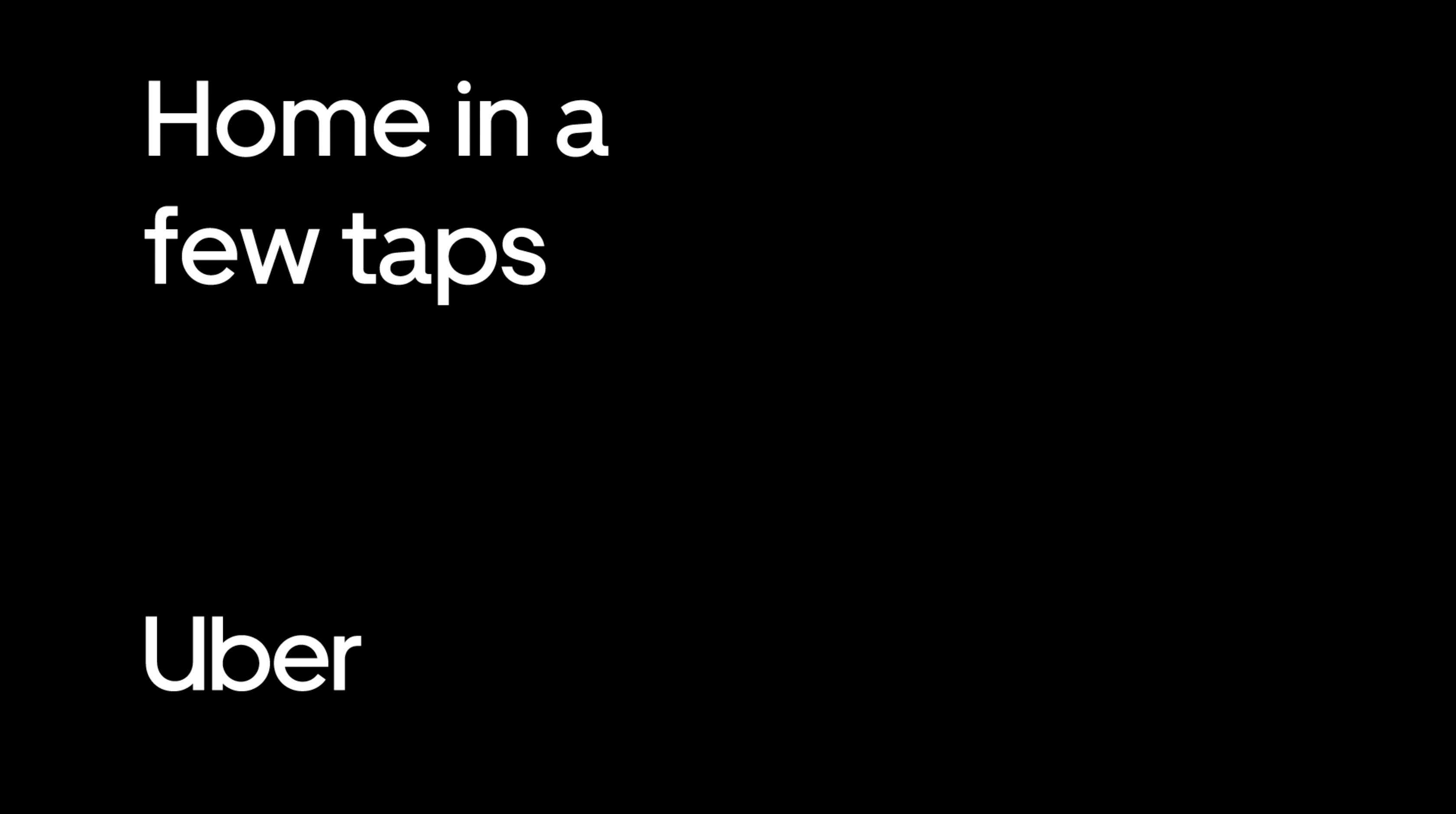 I created a series of animations to be on display around the O2 Stadium, SSE Wembley Arena and the O2 academy venues across the UK. These were used as an advertisement to promote the app and encourage venue attendees to use Uber to get home safely after the event.

The animations were created for a variety of screens and formats, including large display screens around the O2, on the front facade of the SSE Wembley Arena and in all of the suites in the O2