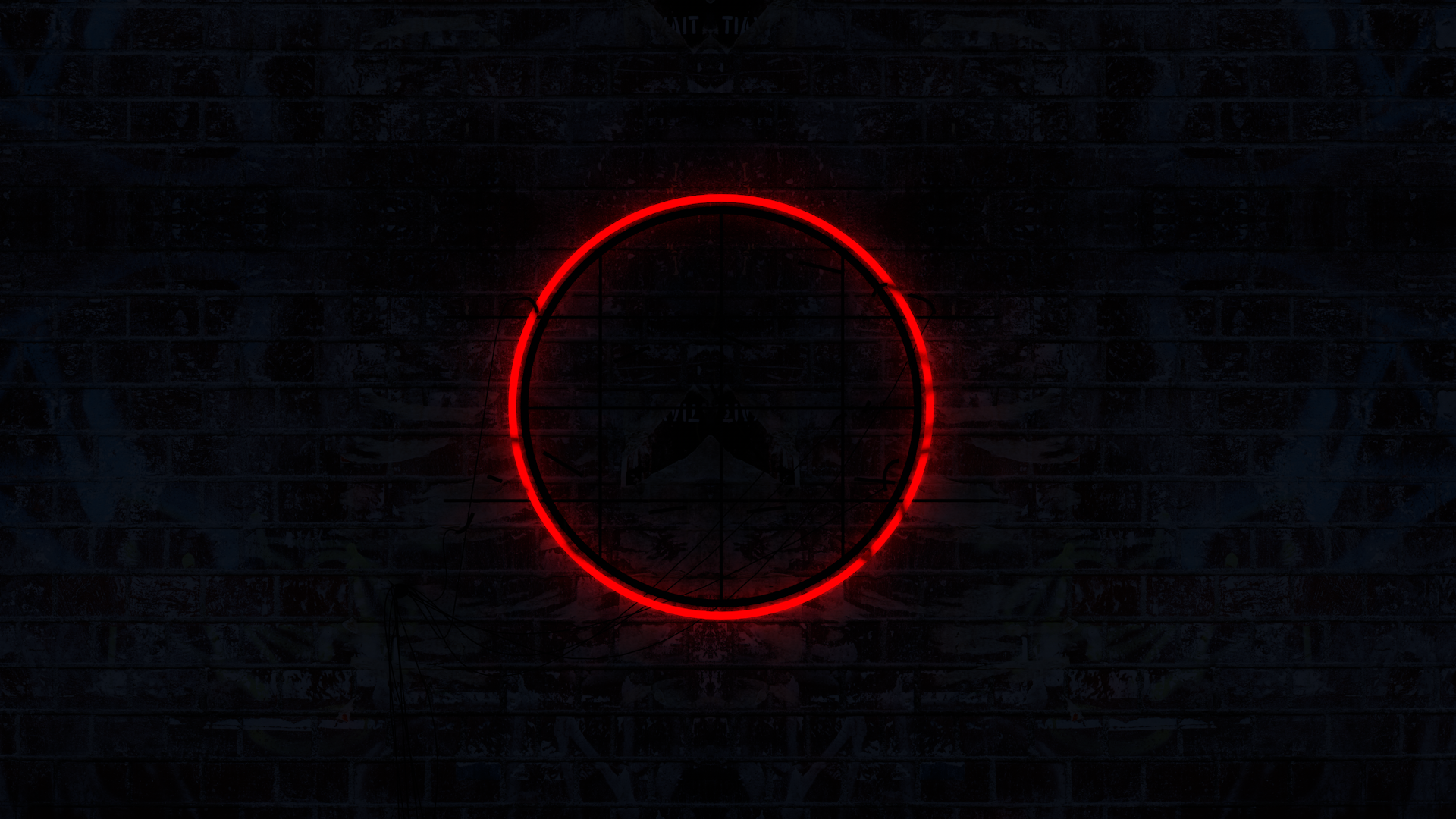 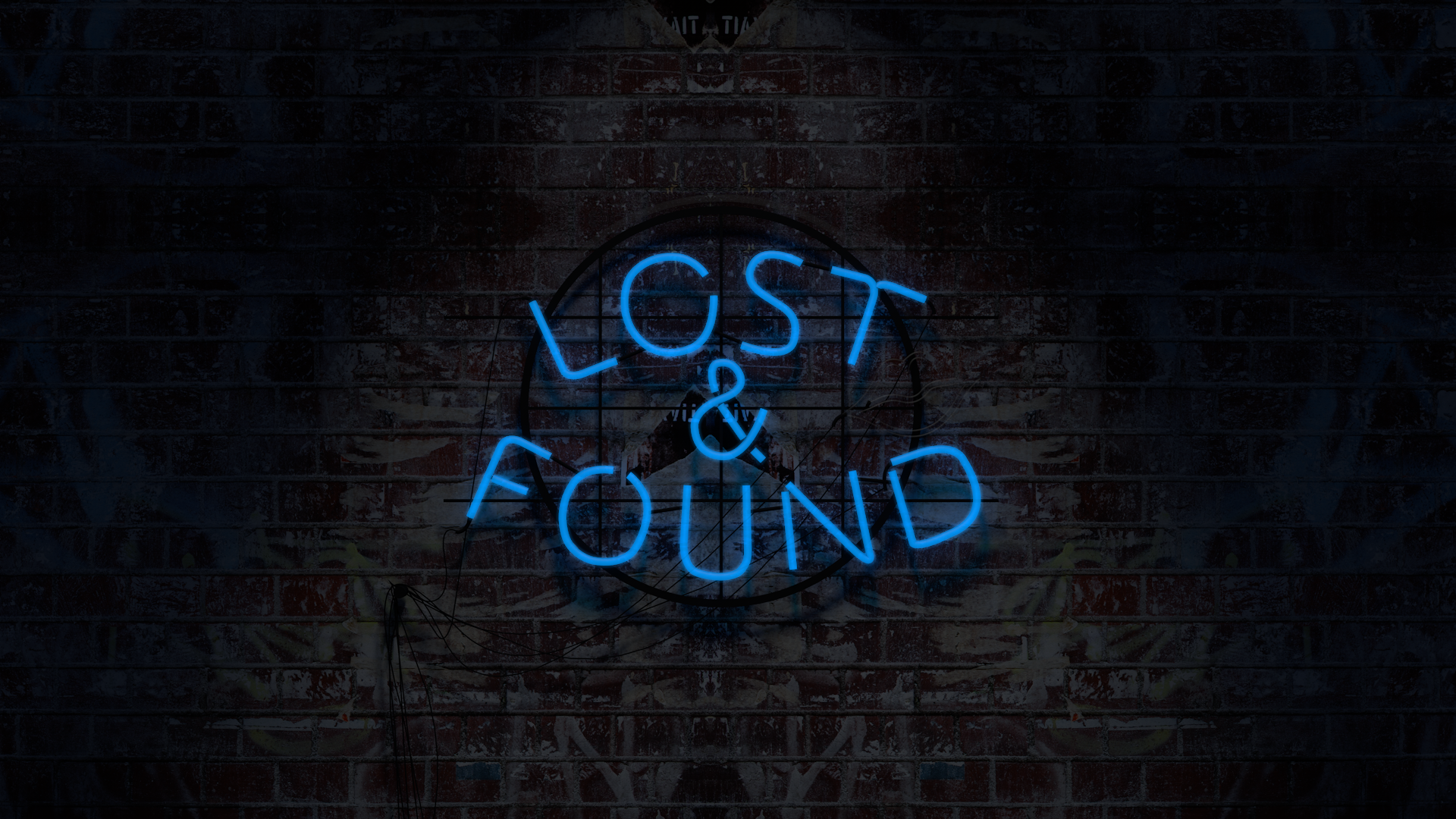 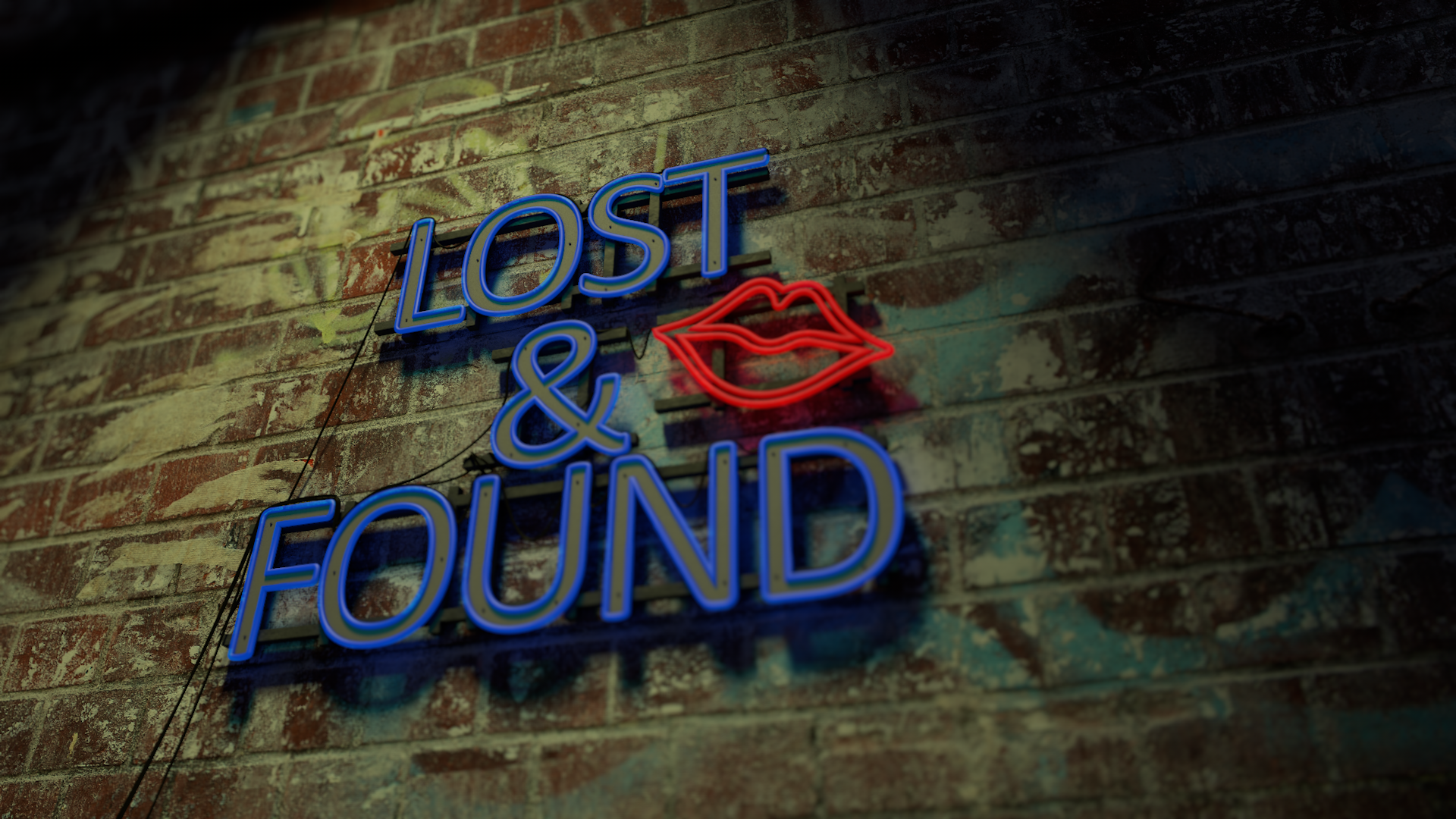 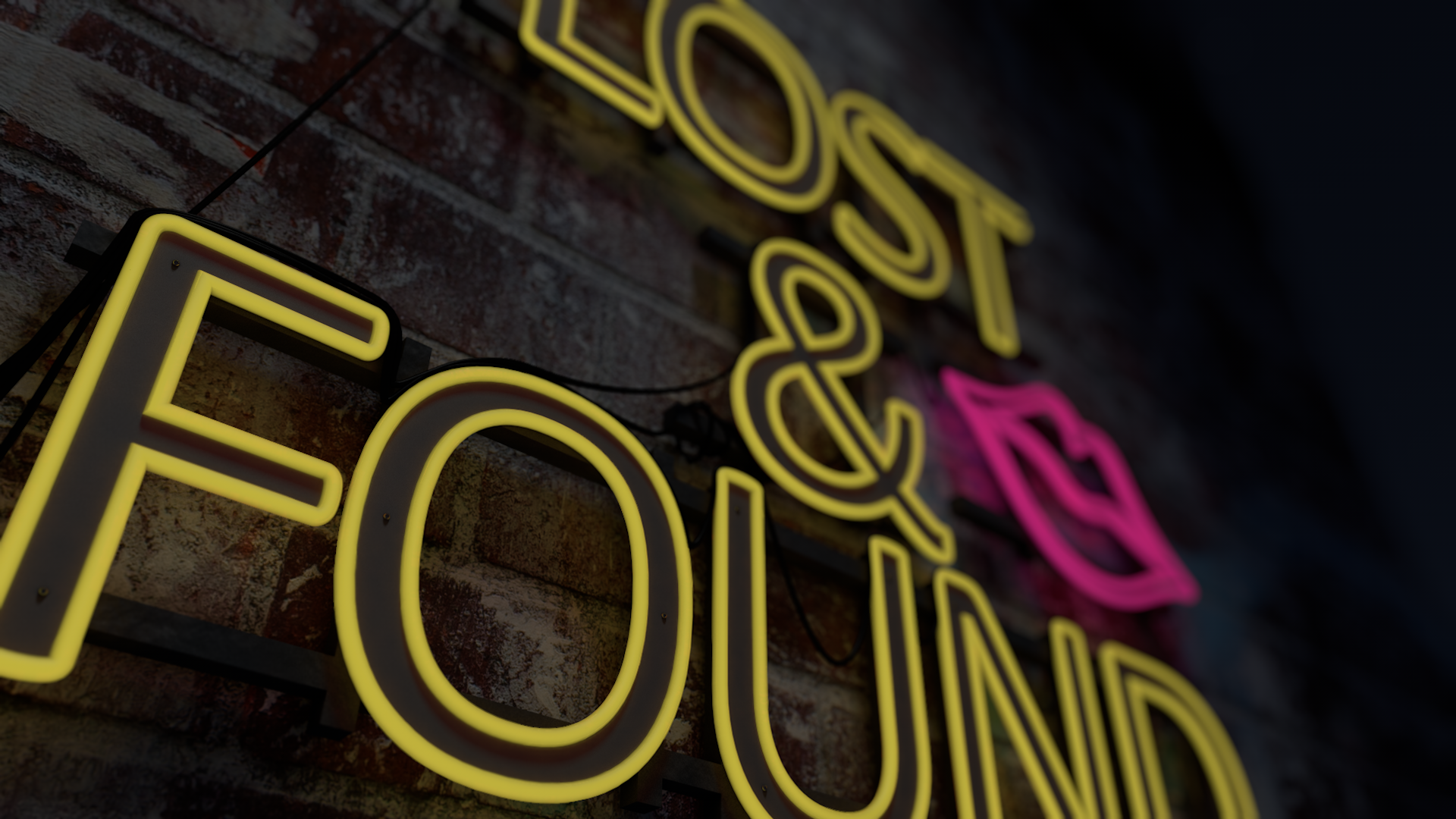 I worked on creating the opening title sequence for short film Lost & Found for Dean Street Productions. The vibe was a nightclub street, with the neon lights illuminating the scene. We decided to go for a classic look, with lips and a bold ring of neon encompassing the name of the bar, Lost & Found.

“Daniel is a young man struggling with an inner identity that is desperate to be realised. After leaving his father to move to London, his subconscious desires begin to take control. Led by his new co-worker and upon finding London’s Drag hotspot ‘Lost & Found’ nightclub, Daniel realises his life will never have to be the same again.”